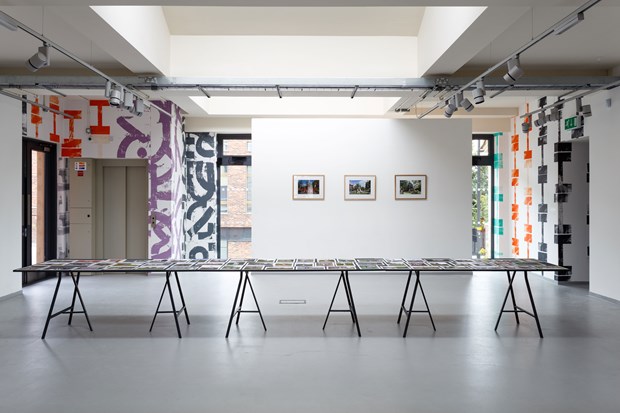 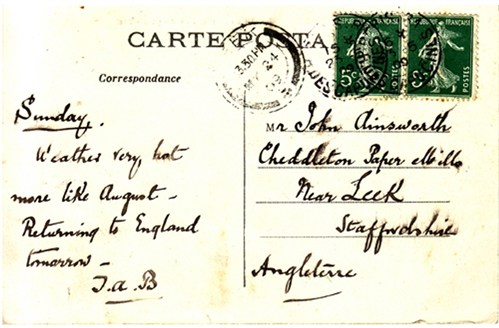 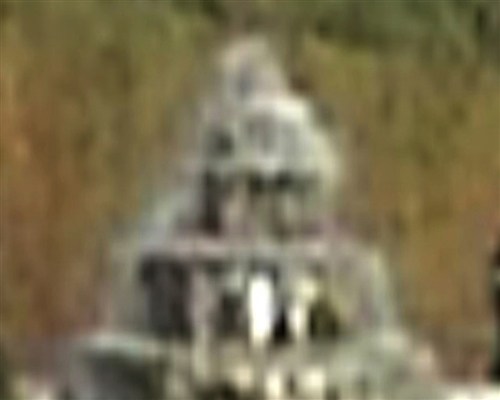 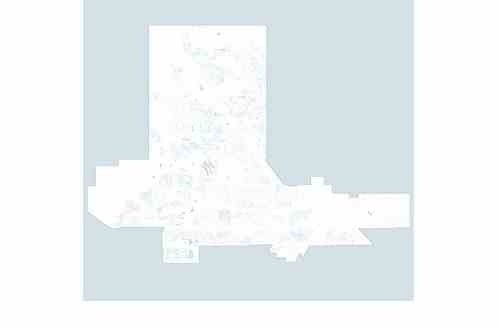 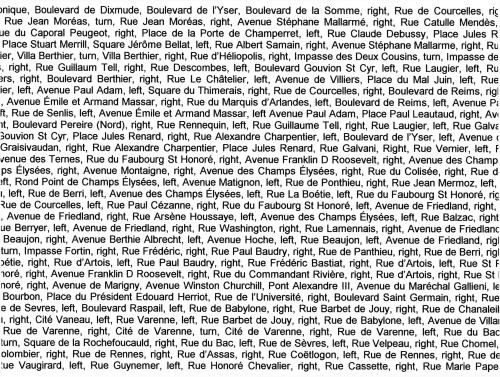 Lizzie Hughes makes meticulously detailed works that are often produced following long periods of obsessive research. Her approach to collecting and then structuring data has allowed her to remotely explore distant landscapes and briefly enter the private worlds of others.

To this end, she has made an audio portrait of The Empire State building by telephoning and speaking to office workers on each of its eighty floors; an electronic map that shows the graphic outlines of over thirty nine thousand swimming pools located in the city of Las Vegas and 4,007 Horizons a video work that transforms generic seaside snapshots into a dazzling journey around the globe.

Not confined to digital media, Hughes has worked with text, performance, found objects and during a recent residency at The William Morris Gallery hand forged steel. For the exhibition Revolver II at Matt’s Gallery in London over one afternoon the public contributed to a complete reading of Gertrude Stein’s epic novel The Making of Americans.  The 1,000 page book was fragmented into short passages that were read concurrently. Individuals absorbed with their own pages contributed to a collective soundscape.

Her most recent work, The Weather in Paris in 1909, is a collection of over three hundred picture postcards all sent from Paris in the year 1909. The cards are unified by their handwritten messages that refer to the state of the weather at the time of writing. The consistent notes about sunshine, wind, rain and snow are interspersed with fragments of other people’s lives from which we can infer a plethora of private narratives.

Ghost of a Ghost - The William Morris Gallery, London

The Present Is a Point Just Passed – The Stephen Lawrence Gallery, Greenwich  University, London (exhibited in and curated the exhibition)

195 Miles – PSL, Leeds (in collaboration with The Whitechapel Gallery

If You Build It They Will Come – G39, Cardiff

Do Billboards Dream of Electric Screens? –outdoor screening in Melbourne,             Australia and (and tour)

For the Time Being – Victoria Baths, Manchester – commissioned work