Fine artists should undertake to transform the ordinary into the extraordinary. There are times when the sorcery goes wrong. You can tell when someone struggles through the fallow times to regain the magic and comes up again with a fresh body of work, it takes courage and perseverance, I believe that Leise Wilson has these in spades and I look forward to seeing her future work.
Viv Levy B.A., M.A., R.C.A 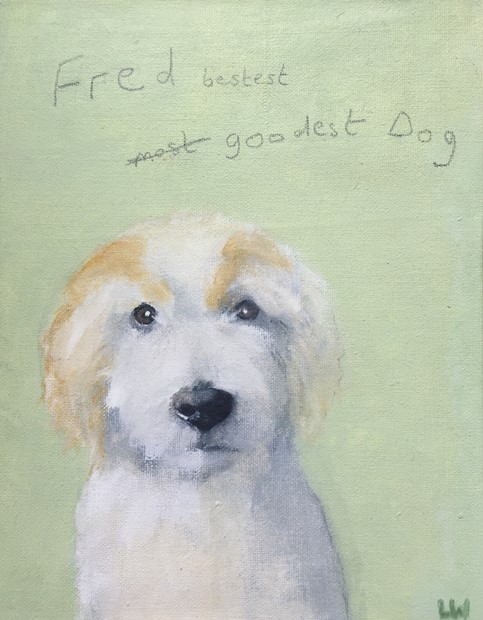 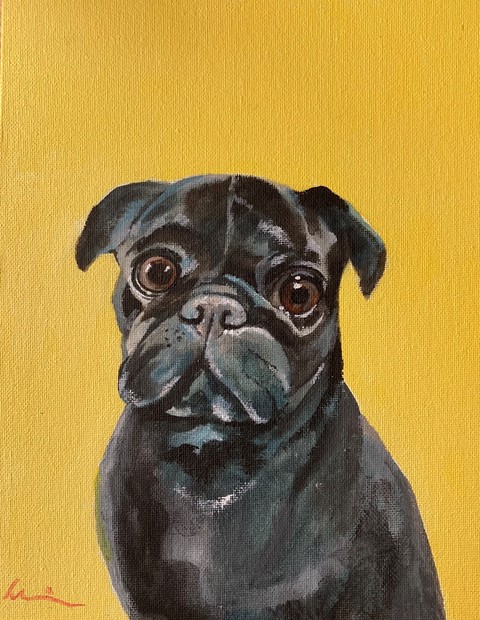 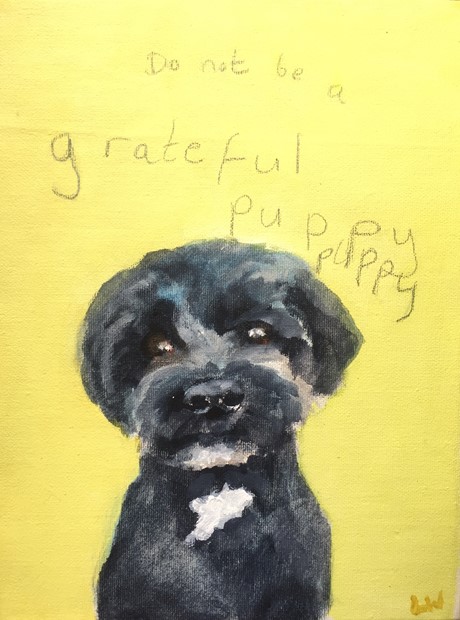 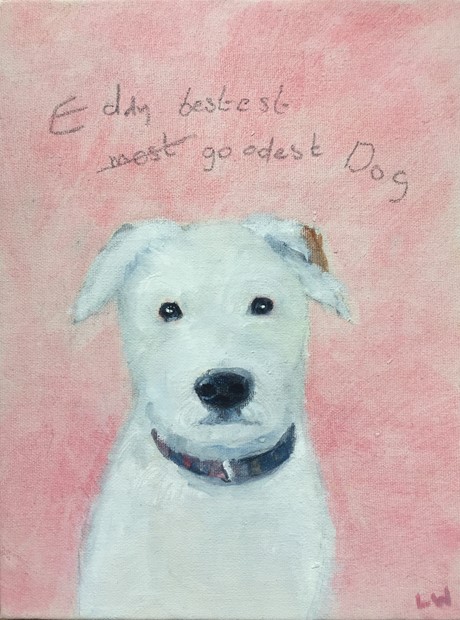 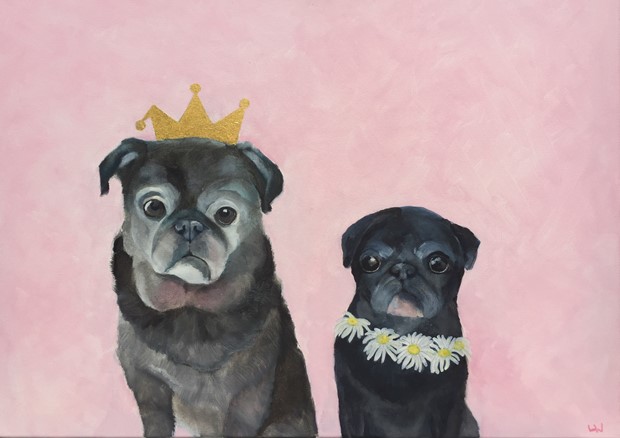 Fine artists should undertake to transform the ordinary into the extraordinary. There are times when the sorcery goes wrong. You can tell when someone struggles through the fallow times to regain the magic and comes up again with a fresh body of work, it takes courage and perseverance, I believe that Leise Wilson has these in spades and I look forward to seeing her future work.
Viv Levy B.A., M.A., R.C.A

Wilson’s sweeping watercolors are often large; her sheer cliffs, rolling fields and snow-topped peaks are breathy and spacious, existing on a scale not typically associated with watercolor painting. This initial play with the physicality of the work is further explored through Wilson’s process - painting onto tissue paper that is then pasted in nuanced, translucent layers upon her large supports. This maintains a life and vibrancy to the paint, Wilson states, but it also gives her time to meditate on her compositions, drawing on her experiences and recollections. Despite often referring to specific locations in the titles, these are works from memory not from life or secondary sources. Wilson visits and revisits a site over days, weeks, even months; not only is her experience of the landscape very direct, it is also patient. In the studio, her assortment of remembered visual moments, physical sensations, and associations instinctively inform the emergence of the work, the versatility of the tissue paper allowing for a sustained connection with the space as it emerges, buoyant with harmonious complexity.

At times, Wilson’s obsession with light is elemental to the point of abstraction. 365 Days is a single work comprised of a painting of the sky through a single windowpane every day for a year. The resulting work is a painting installation that explores the unpredictable natural rhythms of light that influence us each day, physically and emotionally, while going so often unnoticed. Again Wilson is playful with formal concerns, imbuing minimal abstraction with very personal moments of experience. While the implication such human experience is a strong motivator for her work, human presence is conspicuously absent. Her unpeopled landscapes are free from human noise and distraction. There is an unearthly stillness and quiet, more silent than our own experience of the landscape could be; so quiet, she says, that one could hear the snowfall. In striving for this, Wilson develops spaces that are more lyrical than literal. These are traces of space; effortless and at first familiar, yet as their uncanny quiescence questions the expectations of our gaze, they begin to transcend the pictorial, shifting from image, to a more ambiguous imagining. A sublime imagining perhaps.
The philosophy of the Sublime emboldened the once overlooked field of Landscape art with a renewed sense of purpose and reverence at a time when the rationalization and mechanization of nature and human experience was starting to feel reductive. The Sublime brought back a little magic, a little mystery and spirit, infusing the simple ‘view’ with sense of narrative, awe and beauty. Wilson eliminates the rational, technological and populated, but far from simply trying to hide away from the modern world, her deep and persuasive spaces actively explore alternate ways of looking and being.

Wilson believes in beauty. Her landscapes are knowingly imbued with an aestheticism exploring sentiment, the sensory-emotional values of painting and of subject, and of the capability of the image to explore the metaphysical. Their sublime noiseless spaciousness engages with beauty as a great communicator, generous, a place of mutual exchange. But also as contemplation, transience, and the search for meaning, challenging the continuing tendency to take landscape art at face value.
By Simon Foxall
Independent art writer and critic

"Just a quick line to say how wonderful your works look in the resteraunt . They are a significant addition to the space and I am sure will be enjoyed by many".