Initially, it was about drawing, a fascination with line - as both container and content, as a rhythmic weaving of space, trailing a history of impulses and observations.
Three-dimensional configurations, on canvas and paper, led to actual three-dimensional structures.
In the beginning I made "chains" or "pathways" from corrugated paper. Sometimes painted, and sometimes in 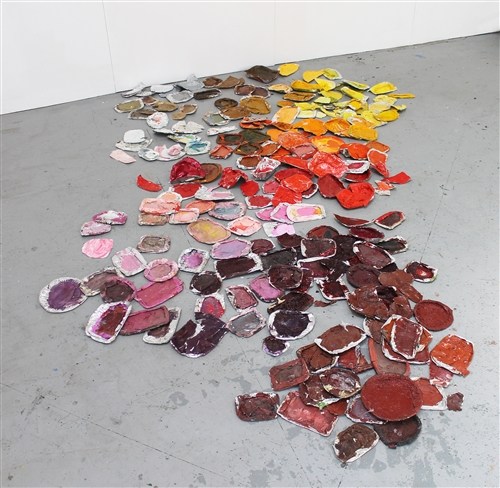 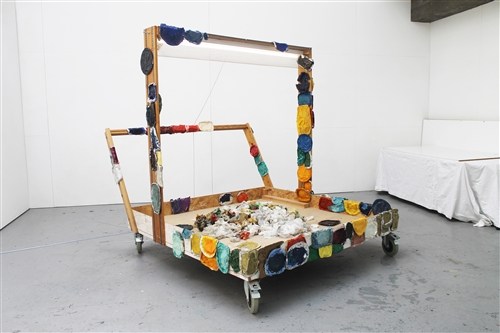 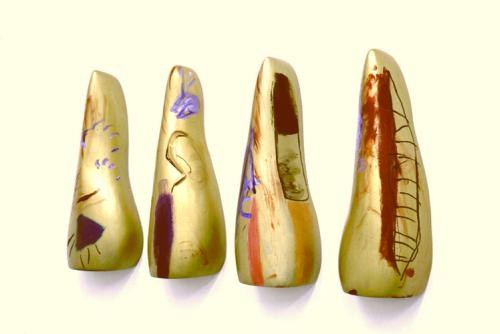 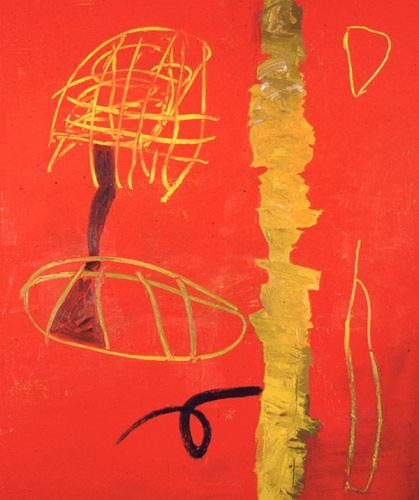