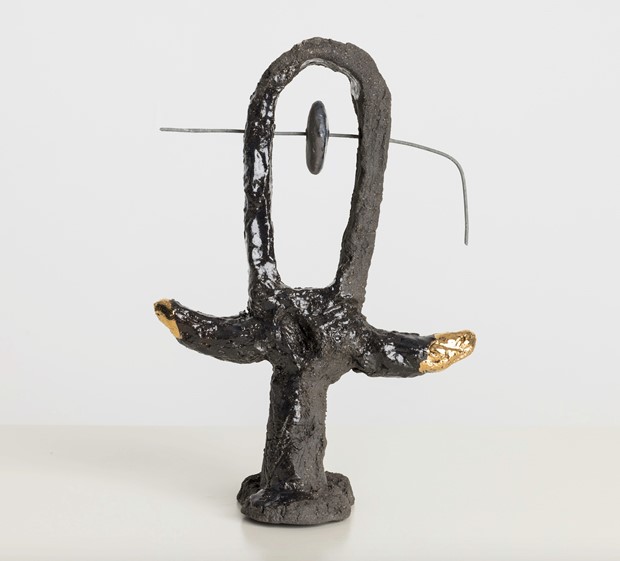 The sistrum is a symbolic, sacred instrument originating in ancient Egypt. It was used in dances and religious ceremonies as an expression of joy, particularly in the worship of the goddess Hathor. It was also shaken to avoid flooding of the Nile and ward off the destructions of Seth. It’s form has been related to the Ankh symbol of life and also to the face and horns of the cow goddess Hathor. The sound when shaken was likened to the papyrus stalks being shaken – a rite connected to the myth of Horus being secretly raised in the papyrus marsh.