There are currently nine jars in the series. Each jar has undergone a process whereby thin layers have been sandblasted off its surface in consecutive stages. In between each layer of sandblasting the jars would emit subtle nuances in tone if one were to play them, by running ones finger continuously along the rim. Subsequently, through this process, up to eleven individual tones were extracted from each jar to create its own soundtrack.

The work grew out of a desire to bring an object to a state as close to nothing as possible, trying to find the edges of something and nothing. Jars are beautiful things. I often buy jars not so much for their contents but for their form, their fit in the hand. I see this work as being metaphorical of the body. The notion of what it means to be empty is something I have been exploring and wrestling with in other areas of practice. Whilst my adherence to process reflects a deep fascination with how a work originates, I am also drawn to the eschatological. 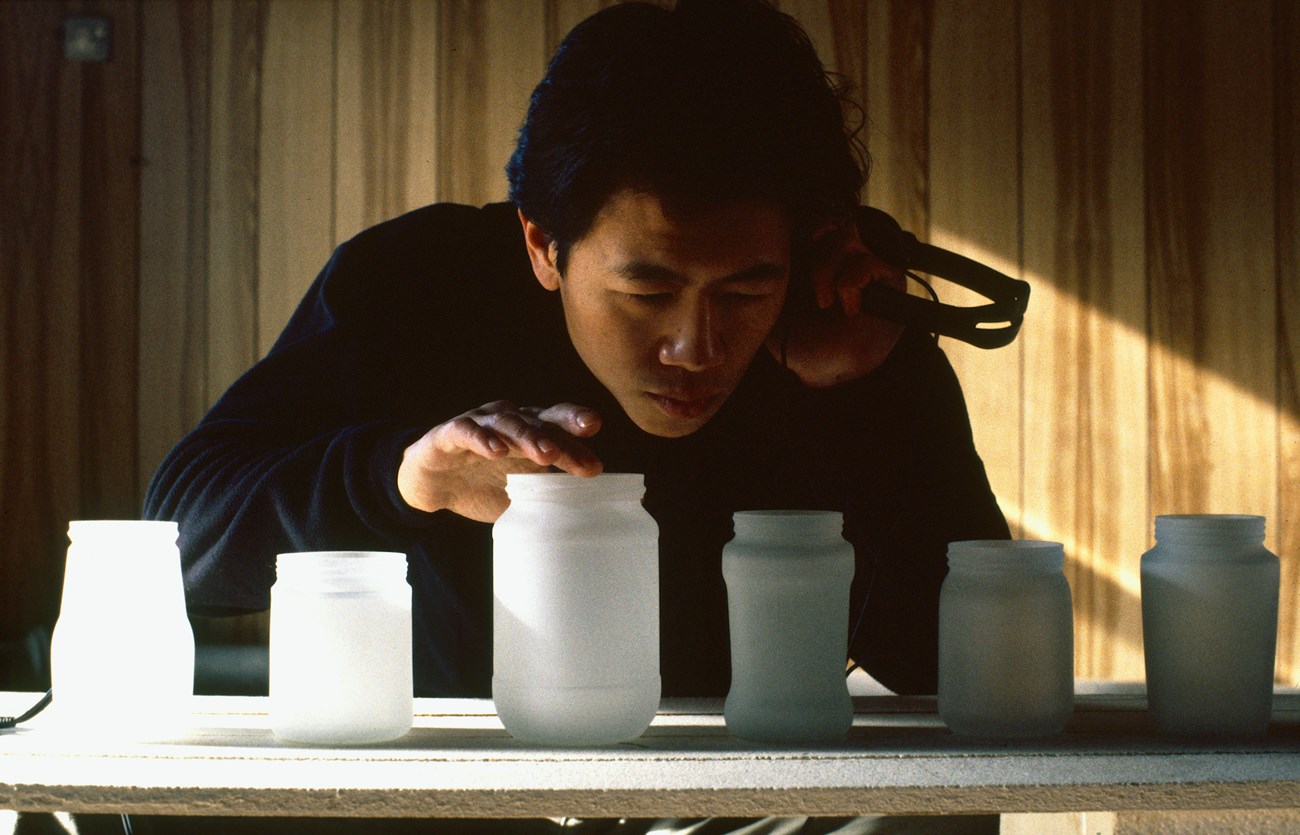 A cross-media performance installation and curatorial project incorporating video collage, painting, photography and print together with artworks and artefacts from previous exhibitions at Castlefield Gallery. 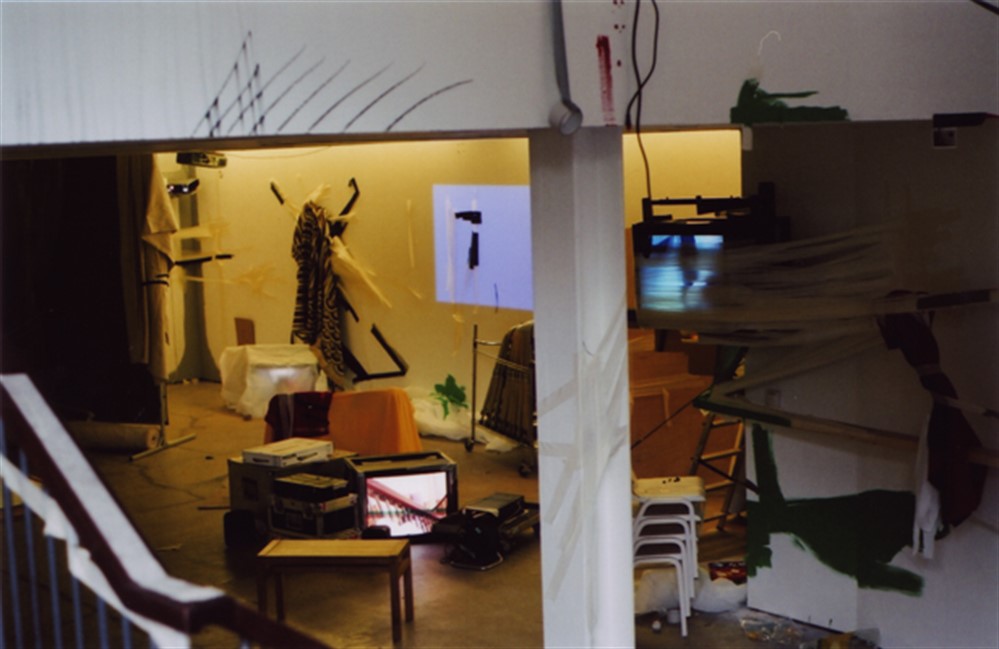 This performance installation originally commissioned by Making Space for their event ‘Making it!’ within the Winchester Discovery Centre. It features an entire production process. Within this space participants obtained random words through games that inspired new drawings. These drawings were then fed to me through the thin plastic sheeting into my workshop space where I fabricate objects in wood in 3D.

Subsequent performance have happened within West Dean Fusion Festival in Chichester and The National Centre for Craft and Design in Sleaford. 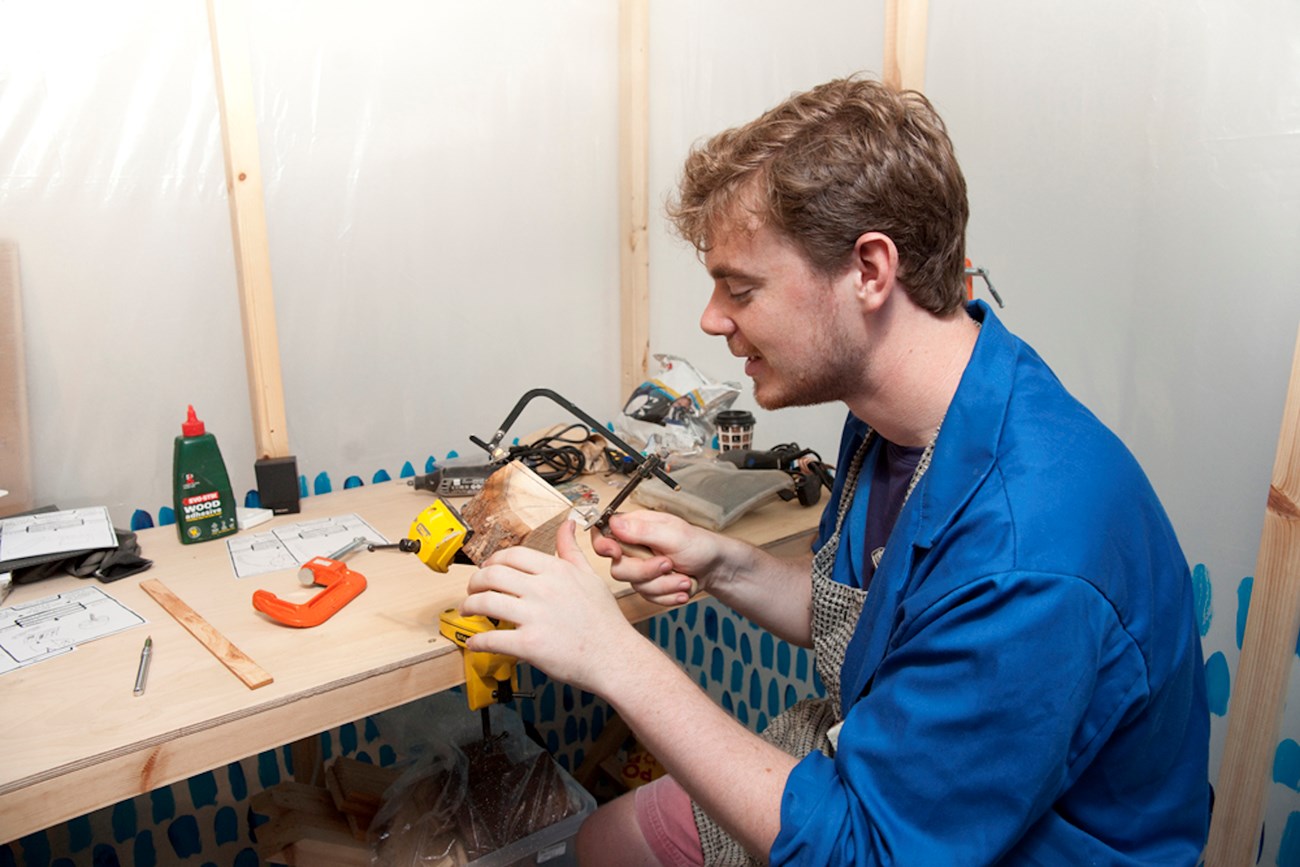 Manoeuvring in and out of systems and processes, and in and out of fine art and rudimentary materials and methods, tempo process + grass seeks to invert traditional notions of formal abstraction and material contextualisation: The limits of process art are explored in the internal volume of Lewisham Arthouse which seeks to explore and fill the gallery space with a diverse composition of materials, tempered by identifiable references in pivotal points. 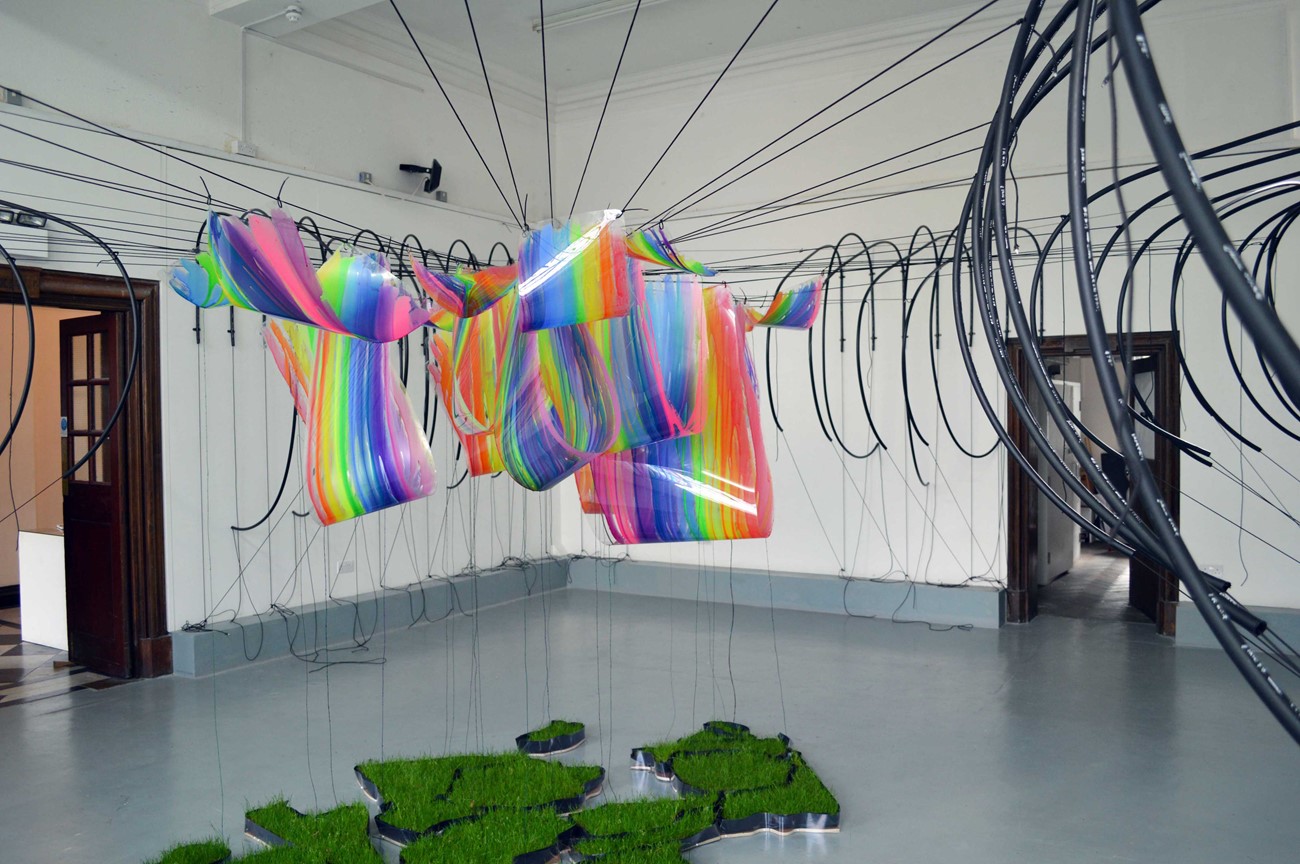 Unfired porcelain was left of the mercy of the elements on the exposed North East coast. 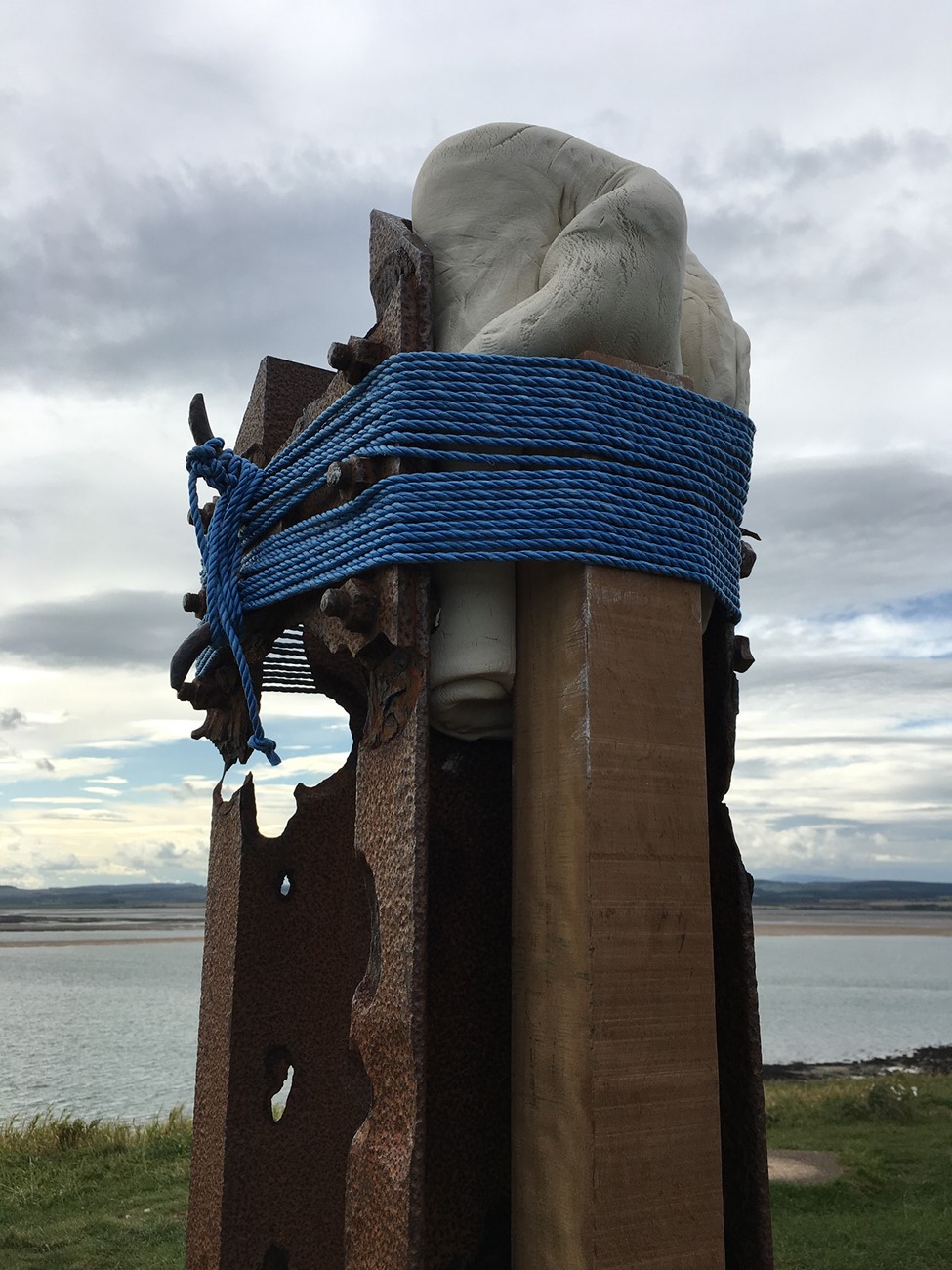