Influenced by the theoretical writing of Soviet filmmaker Sergei Eisenstein, this collage series deals with the early history of montage in film. Hilton creates minimalist juxtapositions of imagery to create implied narratives that are left open to interpretation for the audience. He does this simply by highlighting comparisons of gesture and composition in different imagery. This artwork is a limited edition original digital collage using edited found imagery printed on 190gsm Kodak Satin Paper. 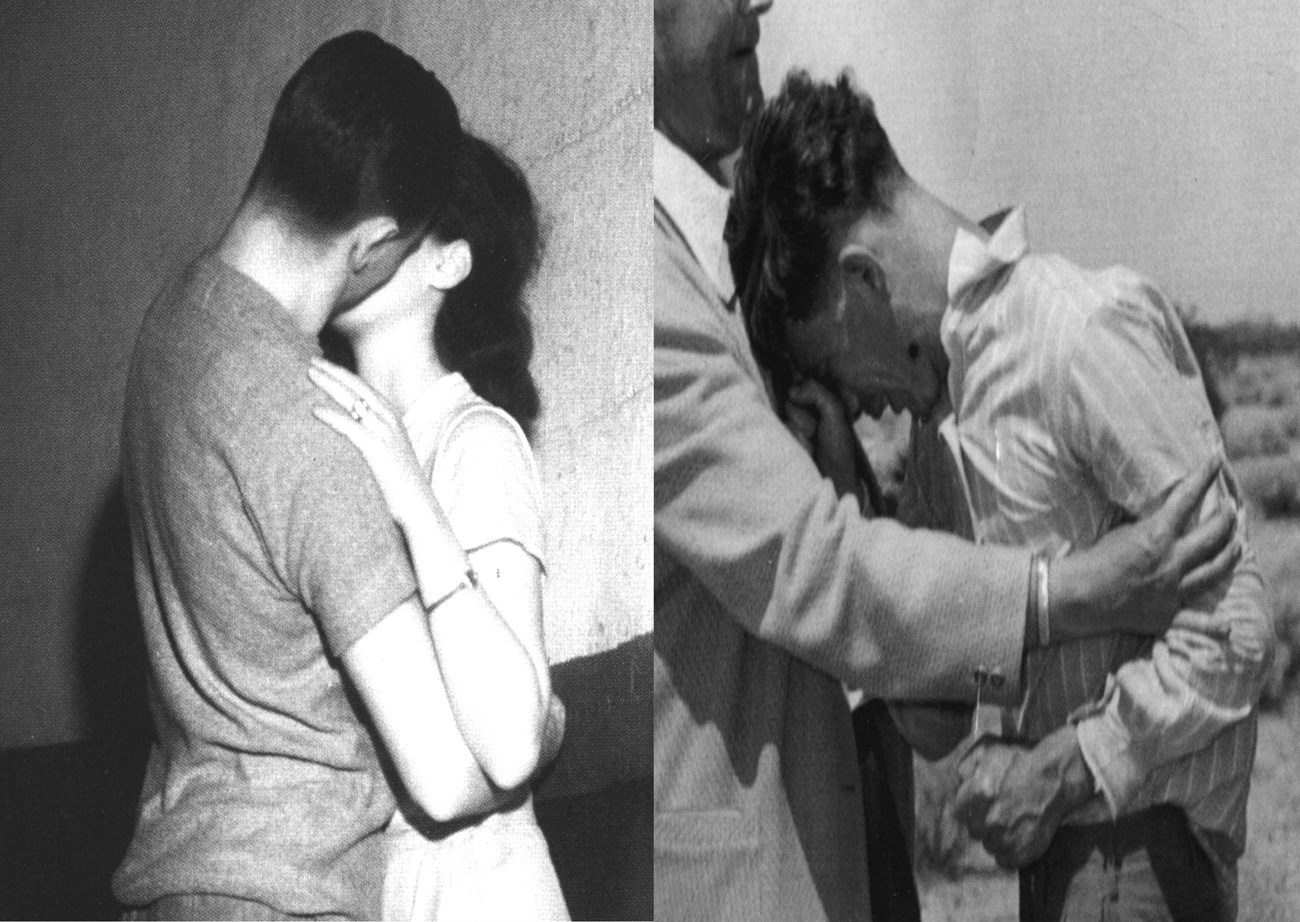 Faultline is a series of portrait collage works made with just one cut in the surface of the emulsion. 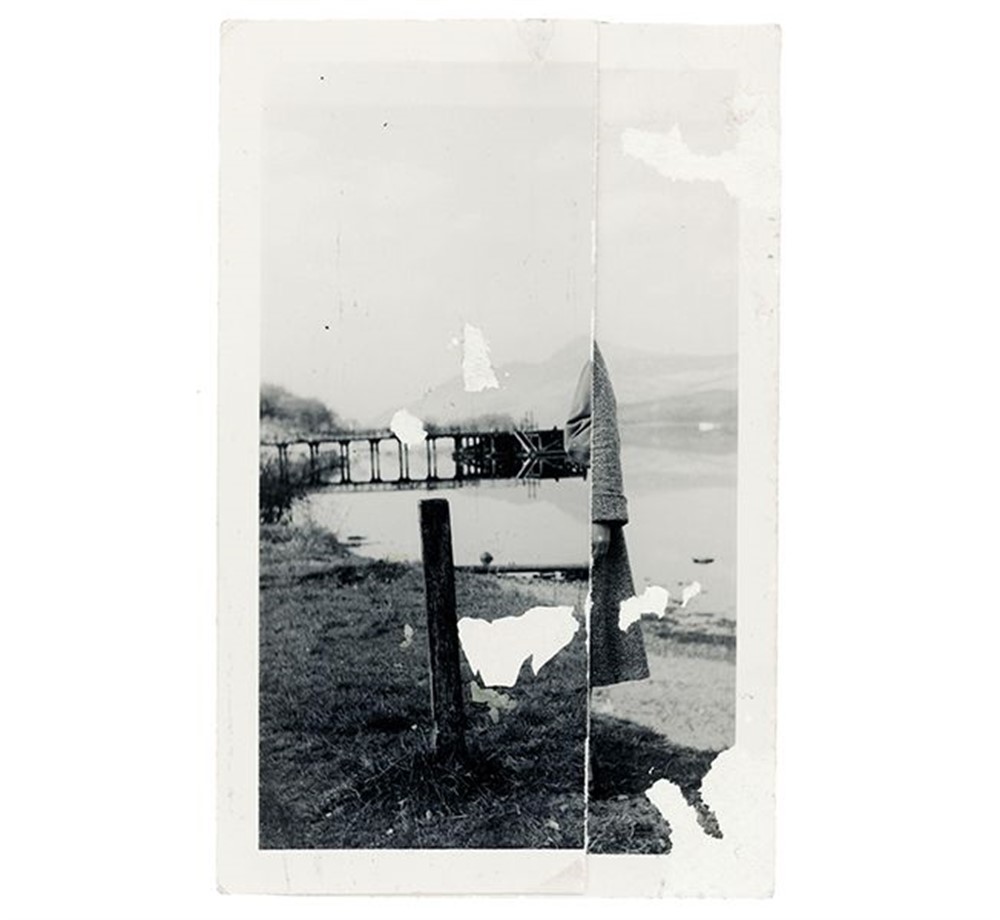 Torture The Women (The China Cupid) 2013/14, is a five minute short film composed of a series of scenes taken from Hollywood screen tests for Alfred Hitchcock’s Rebecca. These scenes are digitally re-drawn and re-animated, the text edited and spliced to explore the cultural and literary manipulations of woman as romantic object. The phrase ‘torture the women’ was used by Hitchcock when asked for his advice on how to make a thrilling movie; the film seeks to take and yet subvert his advice, using repetition and digital manipulation to isolate the actress and draw attention to the peculiarities of the script and by extension Du Maurier’s novel and the whole genre. The original footage was gleaned from YouTube, a kind of digital flea-market of junk and gem imagery which blurs the distinction between big screen and the domestic scale. 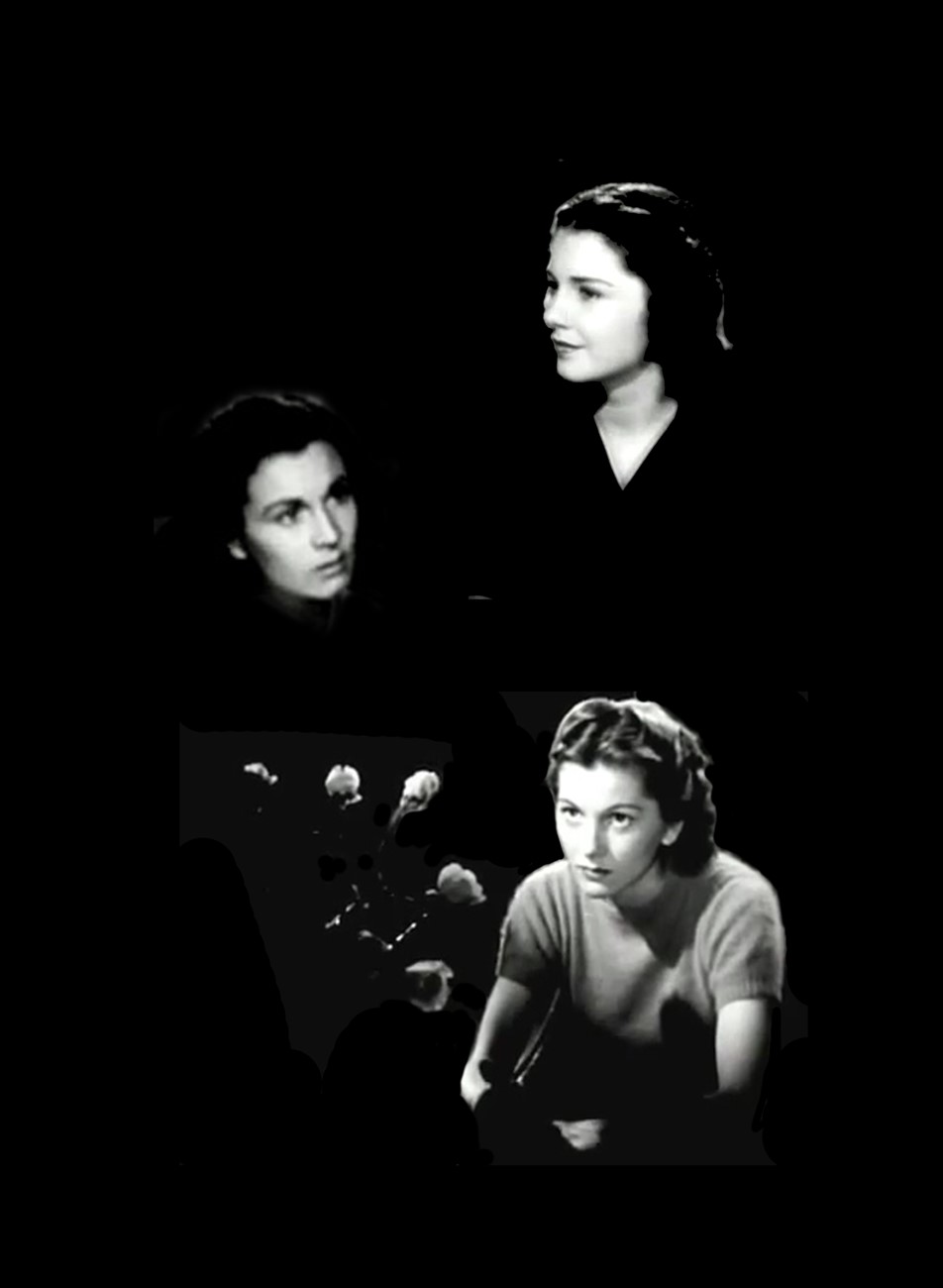 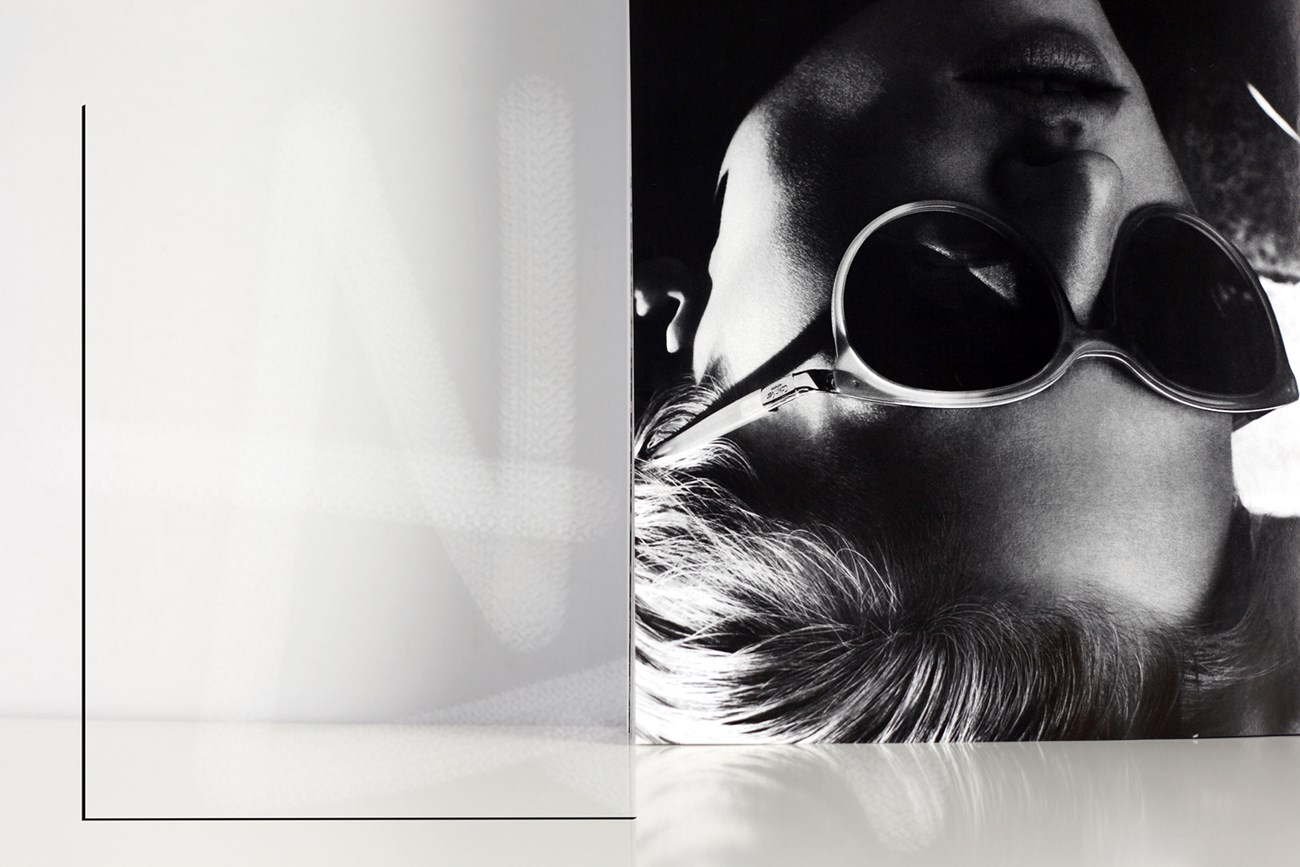 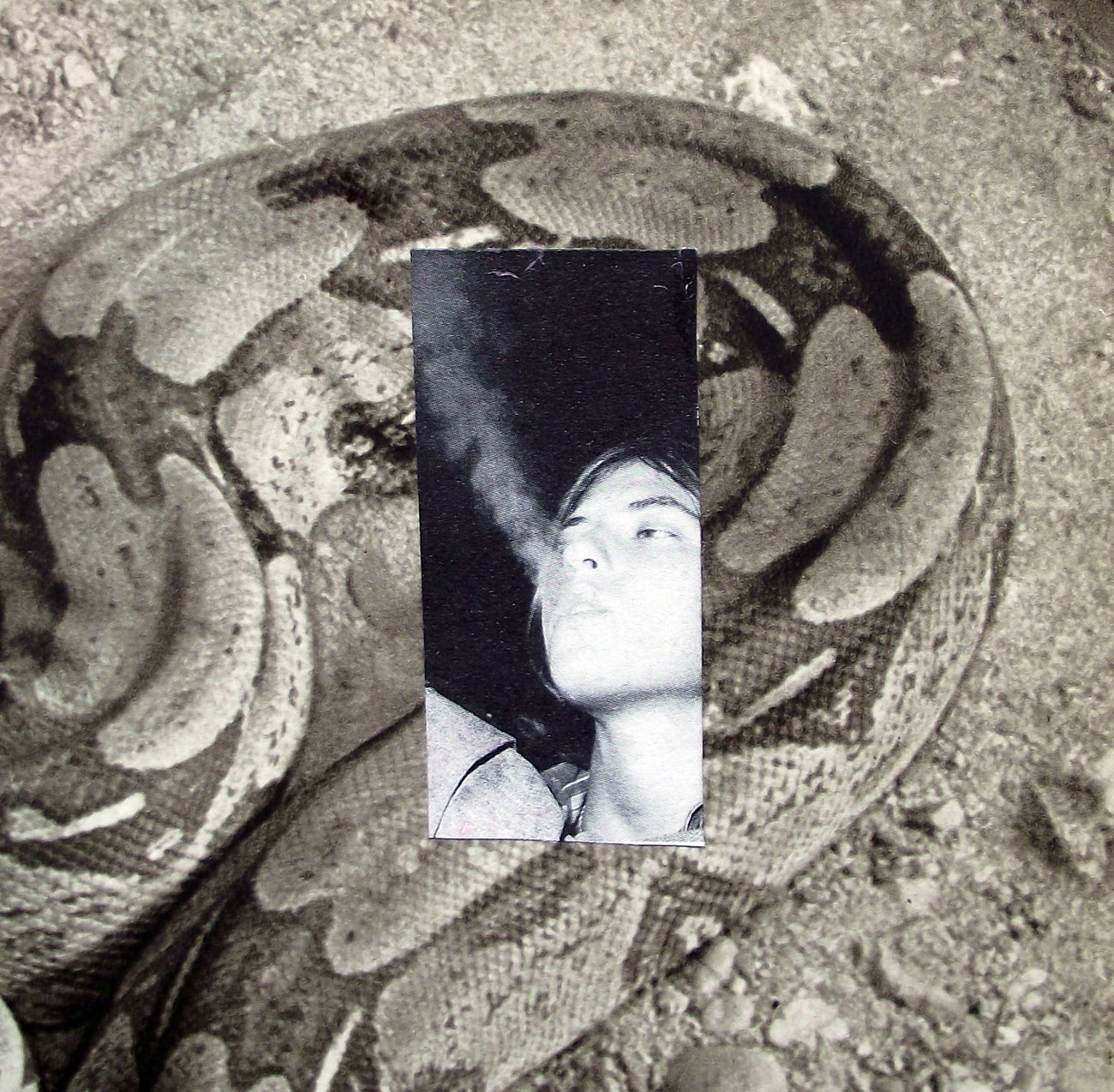