Time/Distance is a durational performance that measures itself by itself. Gillian transports sand a grain at a time across a defined space, much like sand falling within an hourglass. Within the hourglass, each grain of sand represents a fraction of a second – a defined but short period of time as it falls. In this performance each grain represents a far longer duration and one that, through human intervention, may even be variable. Just as a microscope is used to examine tiny things visually by making them appear large, we attempt to use the space to expand time beyond fractions of a second to examine it in more detail.

We wish to consider the slowing down of time, and how this enables us to be aware of it in greater detail by creating a rhythmical, meditative space. Much like a scientific experiment, the simple, repeated actions of the performer allow us to examine them in greater detail.

Time/ Distance was shown as part of Emergency, Manchester (2015) 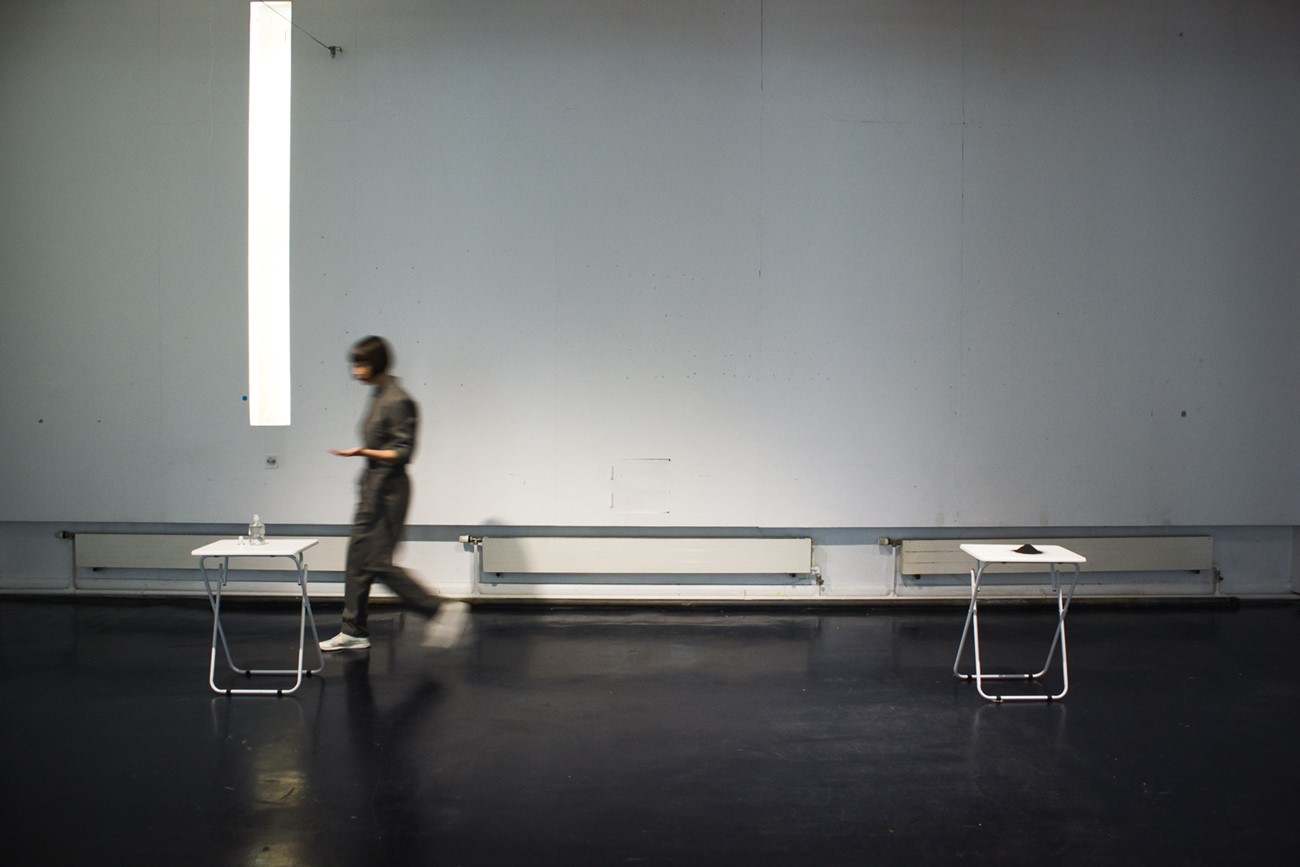 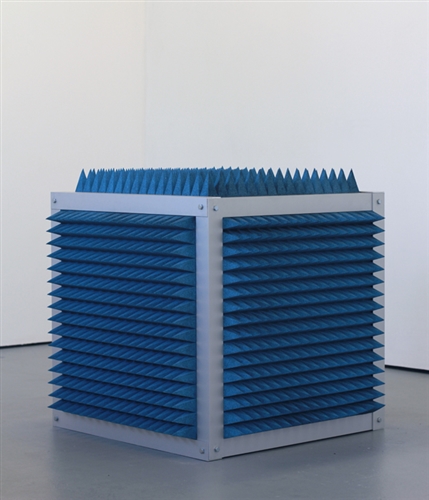 An exploration into what Michel Foucault describes as the space in-between, of other spaces and Heterotopia. This video highlights my interest in surveillance and our reaction to it. It was while walking around the Art college in Liverpool when all the students had gone home that the atmosphere of the building had changed from a loud bustling hive of creativity to one of silence.

That Distance Was Between Us, 2012