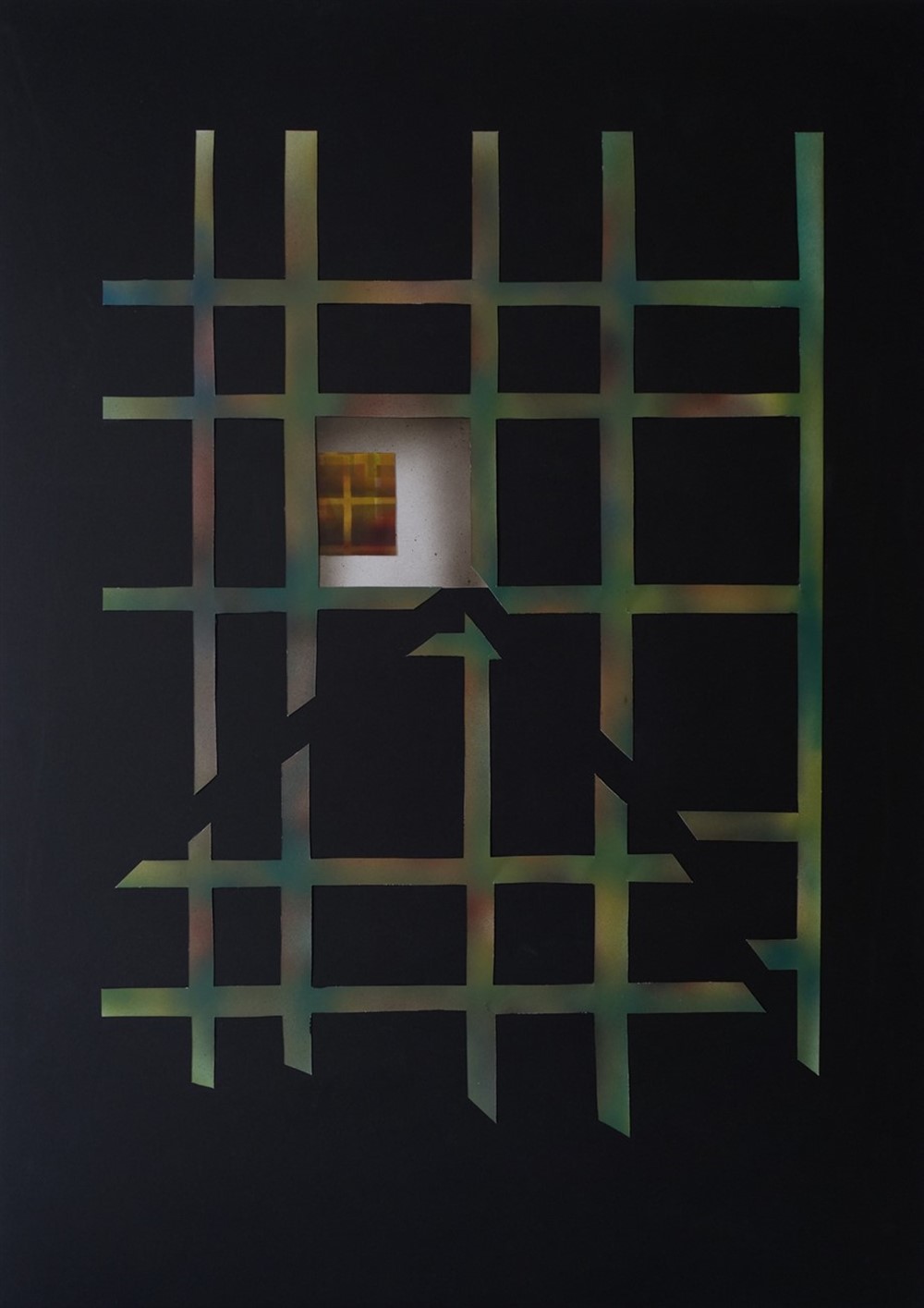 The hands and arms originate from 3d scans of actual limbs. These have then been subjected to a literal process of decimation, where a computerised algorithm reduces the original scan data into simplified tessellated shapes. This decimation explores the reductionist nature of masculinized gender norms and current political trends of backwards facing social conservatism.

The project consists of a series of exaggerated and fantastical sculptural accessory pieces. Each piece is 3d printed in full-colour sandstone. 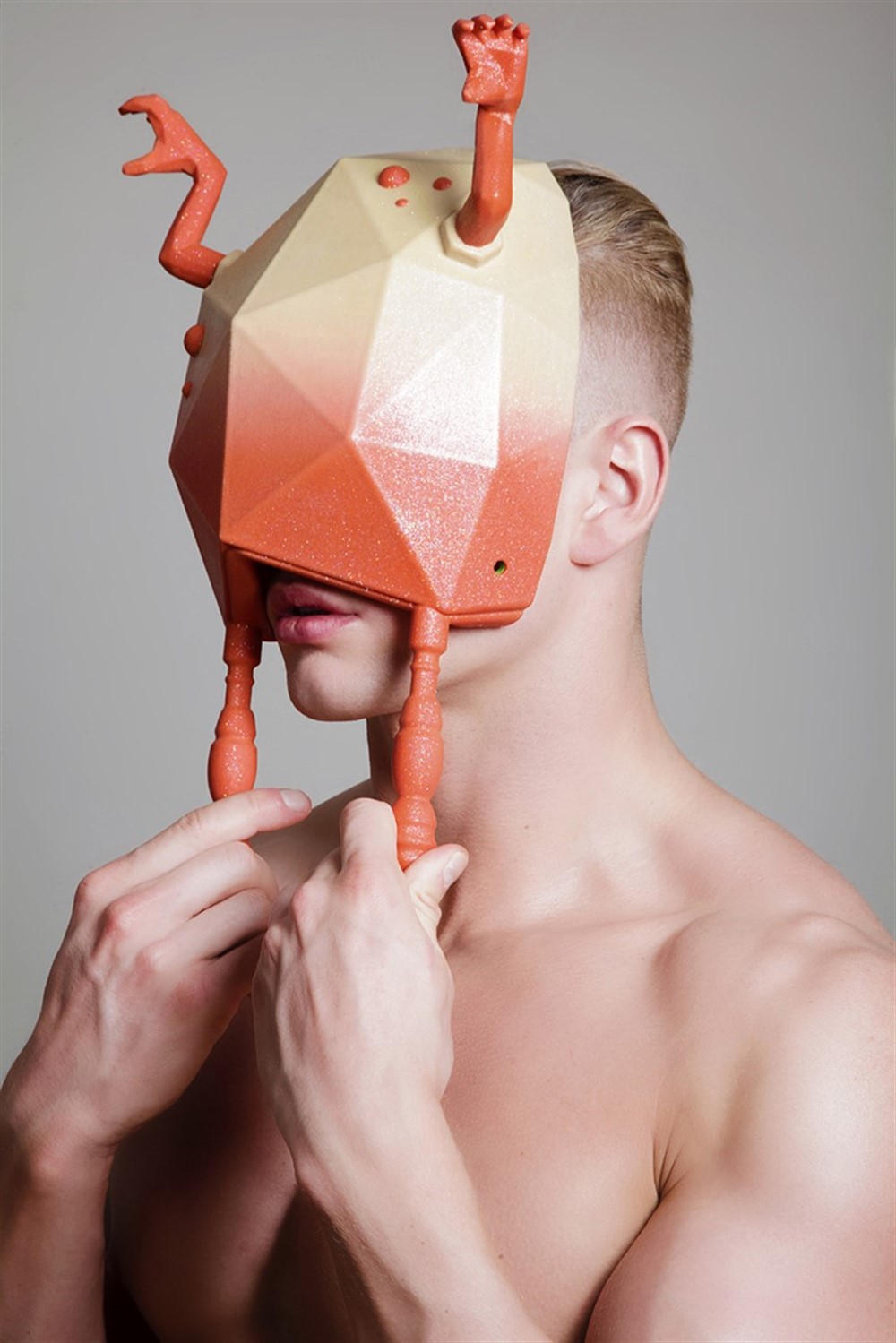 Large scale drawings made whilst Leverhulme Artist in Residence at the School of Engineering and Computer Science. Designed to be hung in the department's common room and in the Department of Earth Science's teaching rooms. Coal and lead ore on paper 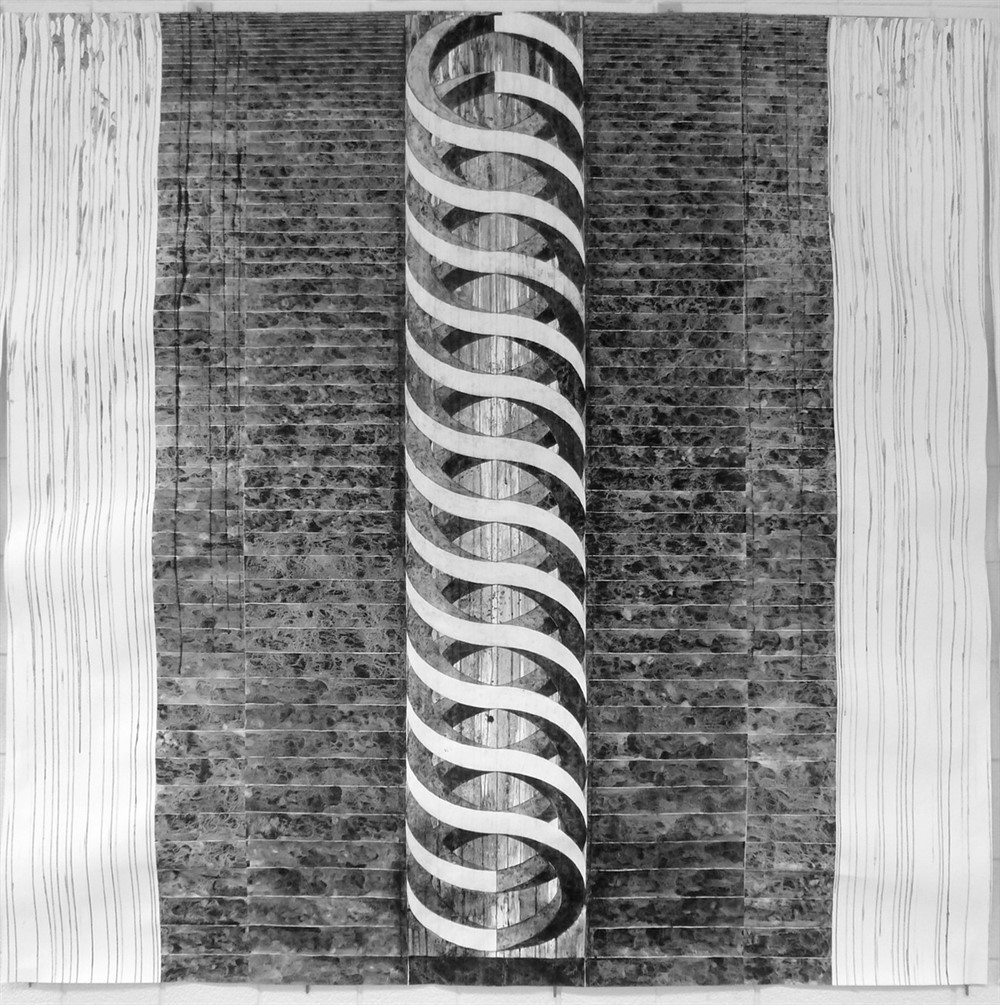 Development from the primary project Trace. Focusing on the impact of space when language has been removed, composition and negotiation of that 'empty' trace space is looked at : what the counter has to say. 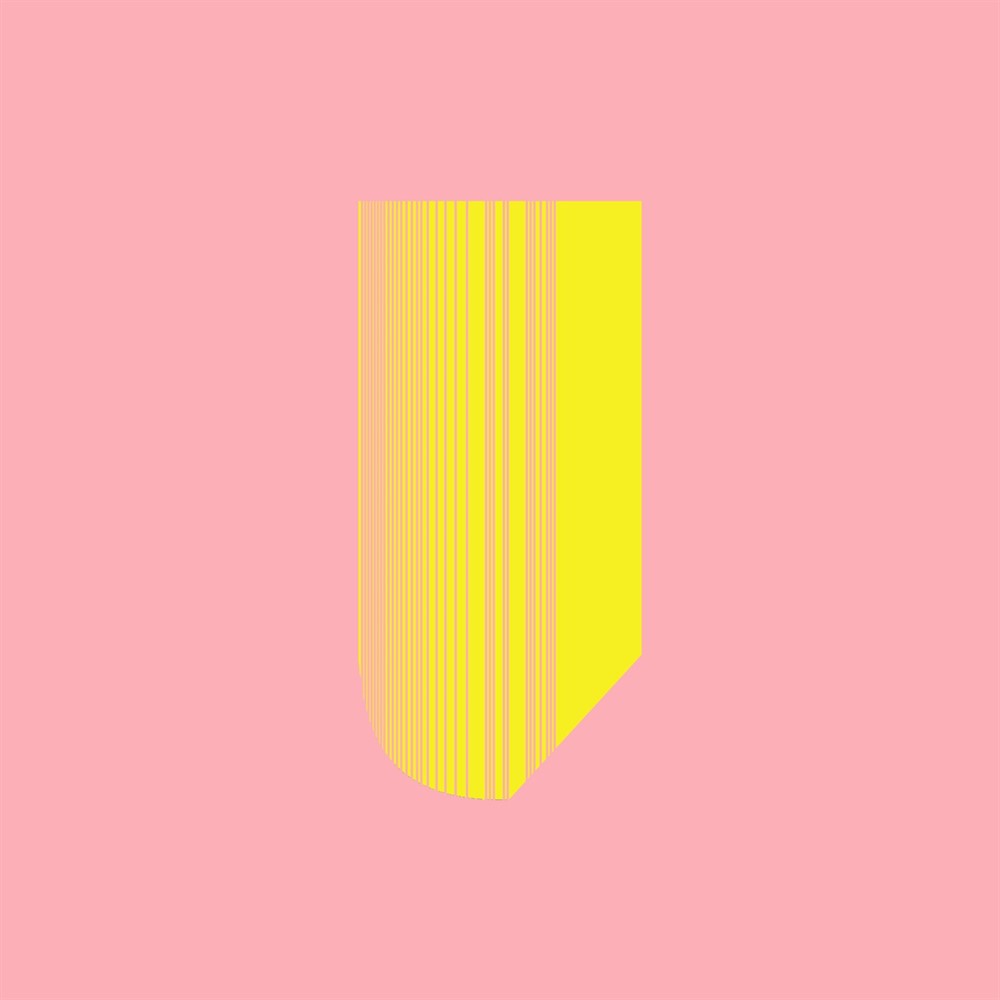 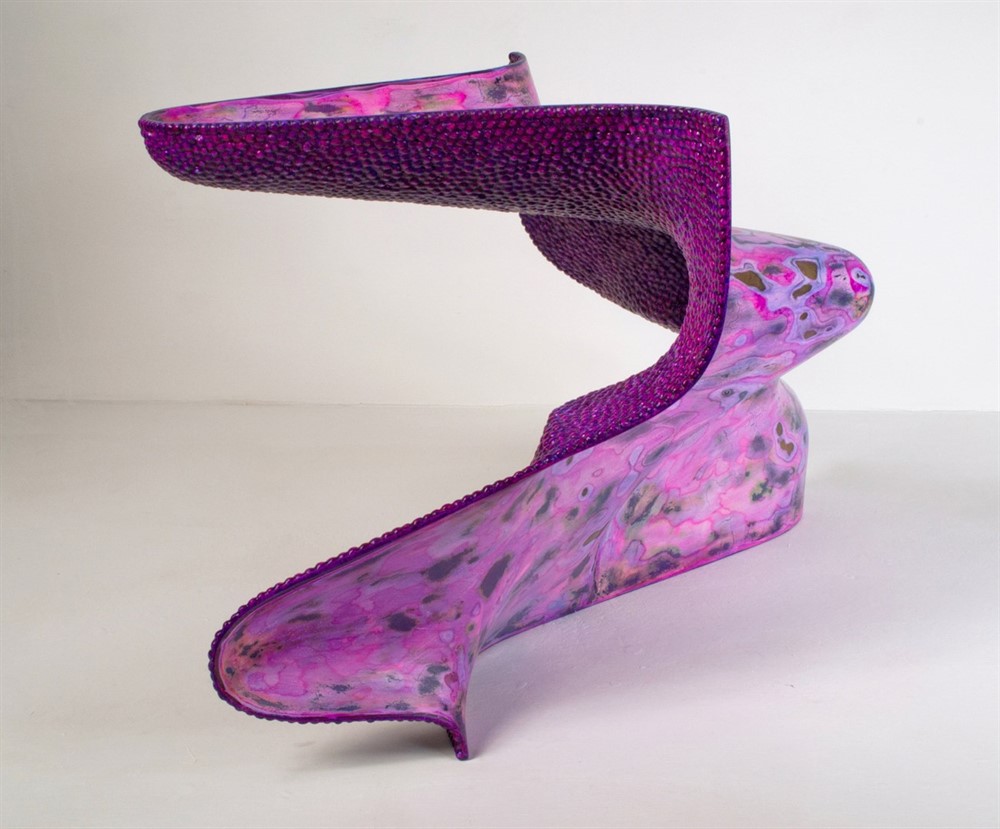